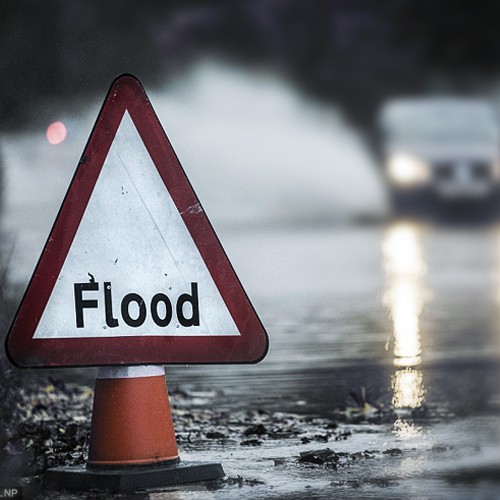 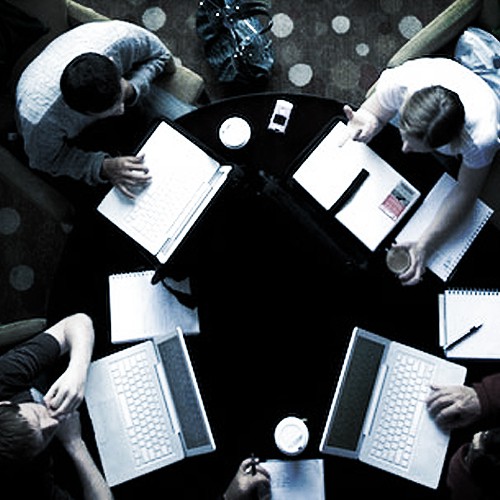 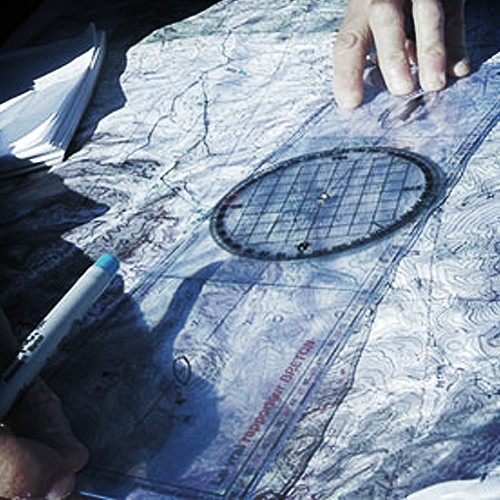 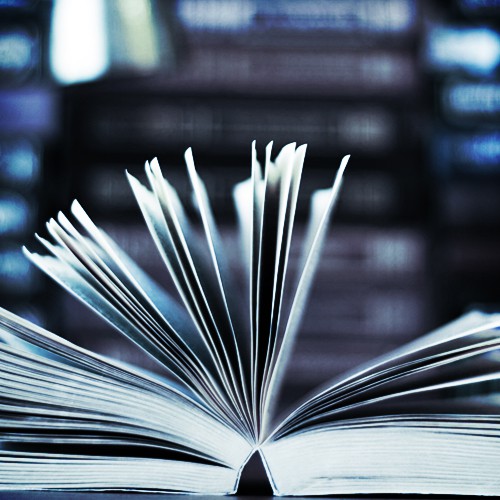 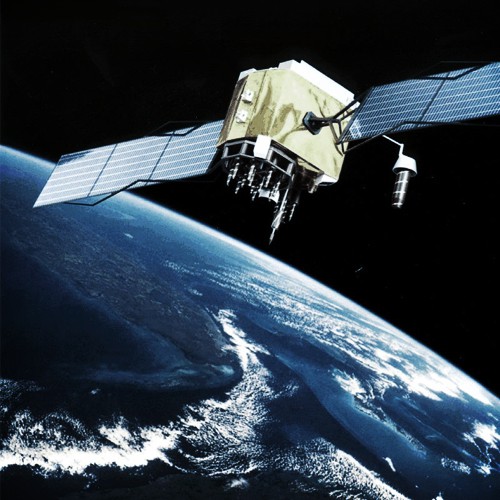 Crisis Information Centre invited international specialist from fields such as rescue, radiation safety and threat prognosis for Crisis Situation Simulation Lab in SGSP. The purpose of the meeting was to present and test the novelty internet platform EDEN Live (developed to boost the situation awareness of decision makers) integrated with analytic tools from the EDEN project. Meeting was created as a modern demonstration event.

Participants had the opportunity to step inside the shoes of governmental advisory board of fictional country of Dunkelstein. Country of Dunkelstein was created specifically for EDEN project. To deal with fictional radiation threat that CIK has prepared, participants had 17 tools at their disposal, all designed to be used in case of chemical, biological, radiological, nuclear and explosive incident (CBRNe).

The biggest emphasis during the exercise was given on verification of usage effectiveness of integrated EDEN products in information flow and communication between different entities, involved in struggle with ongoing crisis. In order to increase the immersion of experience, there were used photo and video footage that was gathered during previous exercises; from field exercise in Casaccia, Italy and from Pripyat, Ukraine. Journalists from British company CWW were leading media team and were providing the whole narration of the exercise.

Whole CIK team would like to thank very much to all participants for their presence. We hope that we will have more opportunities to work together in such interesting undertakings. 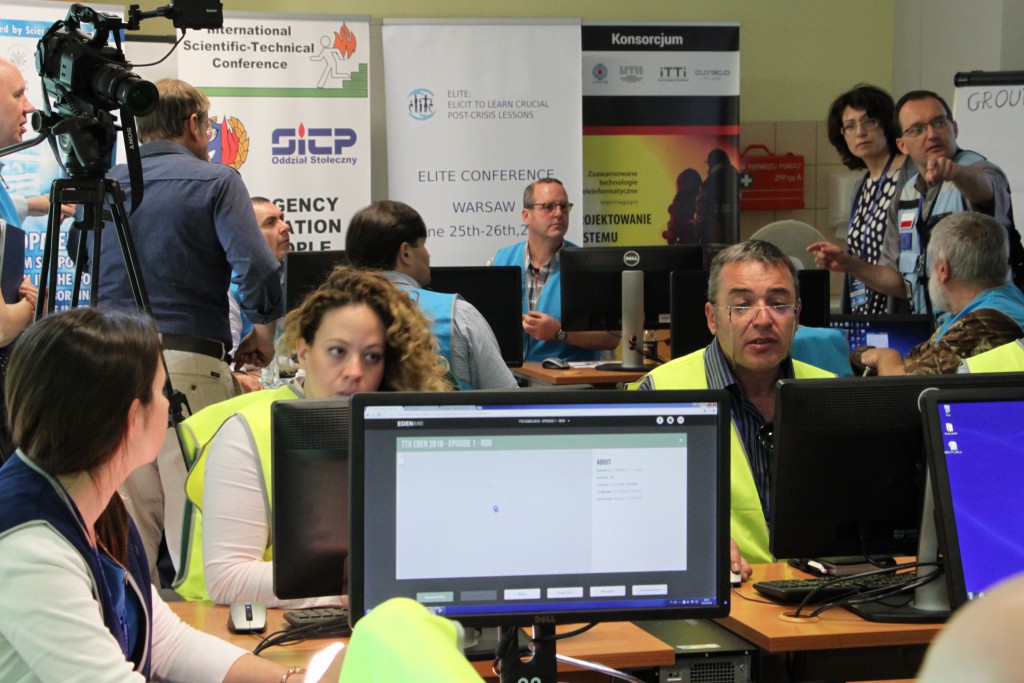 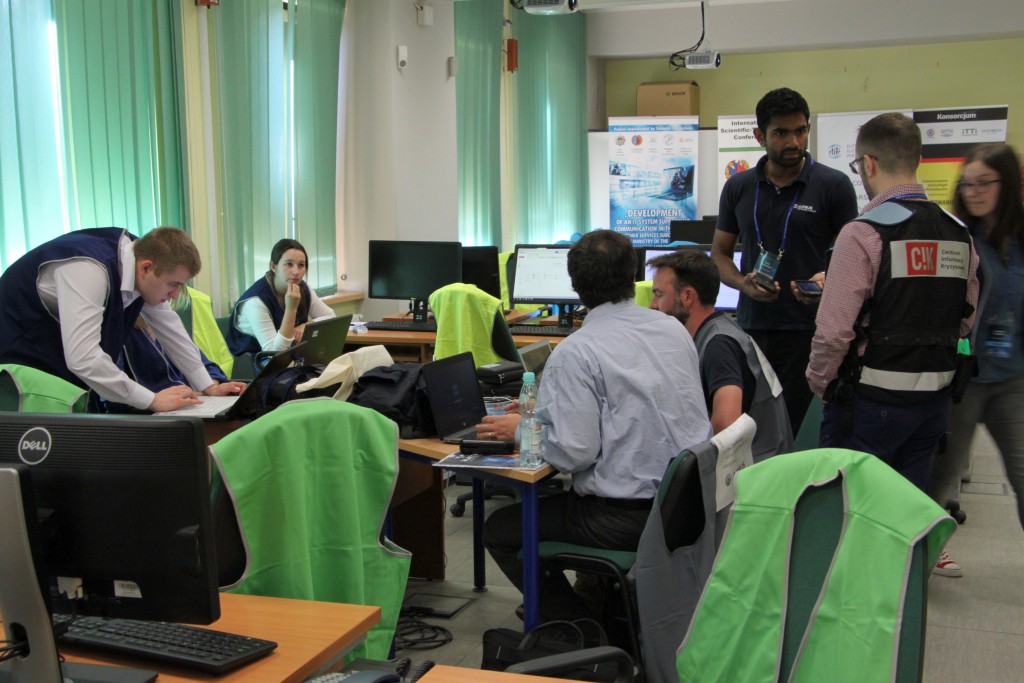 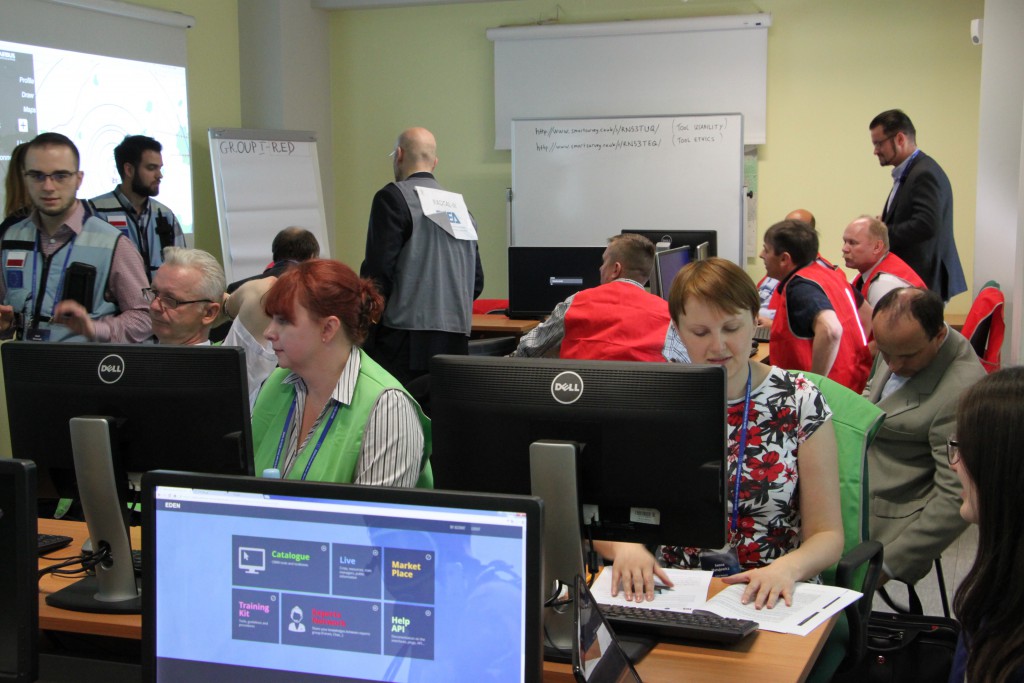 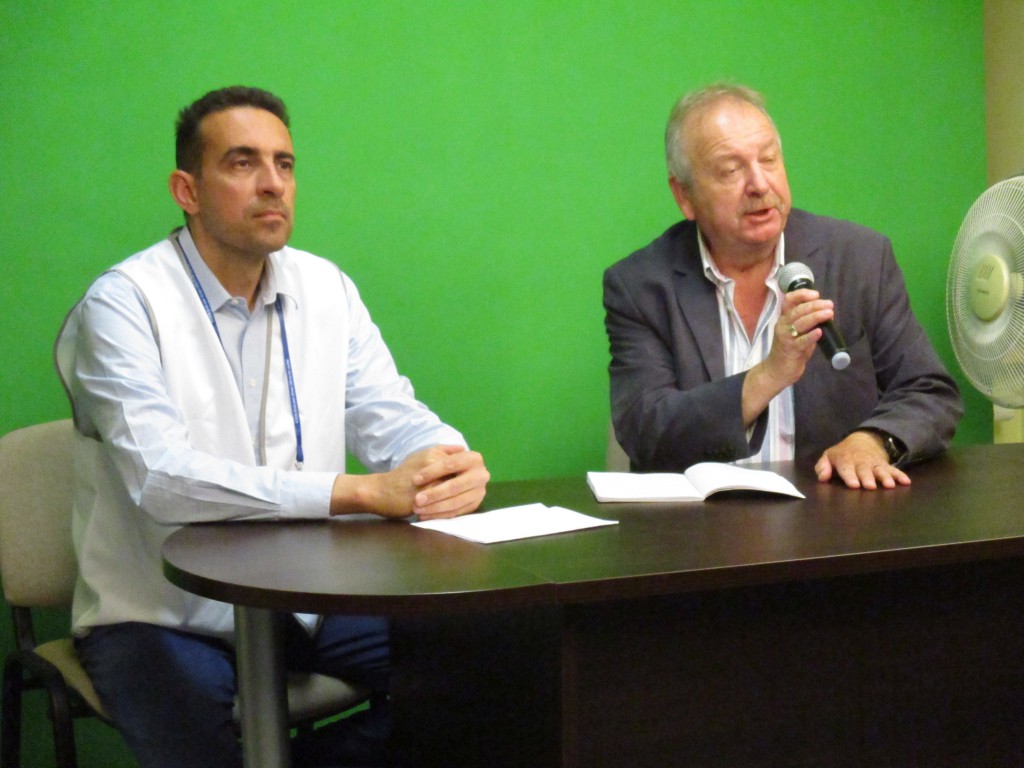 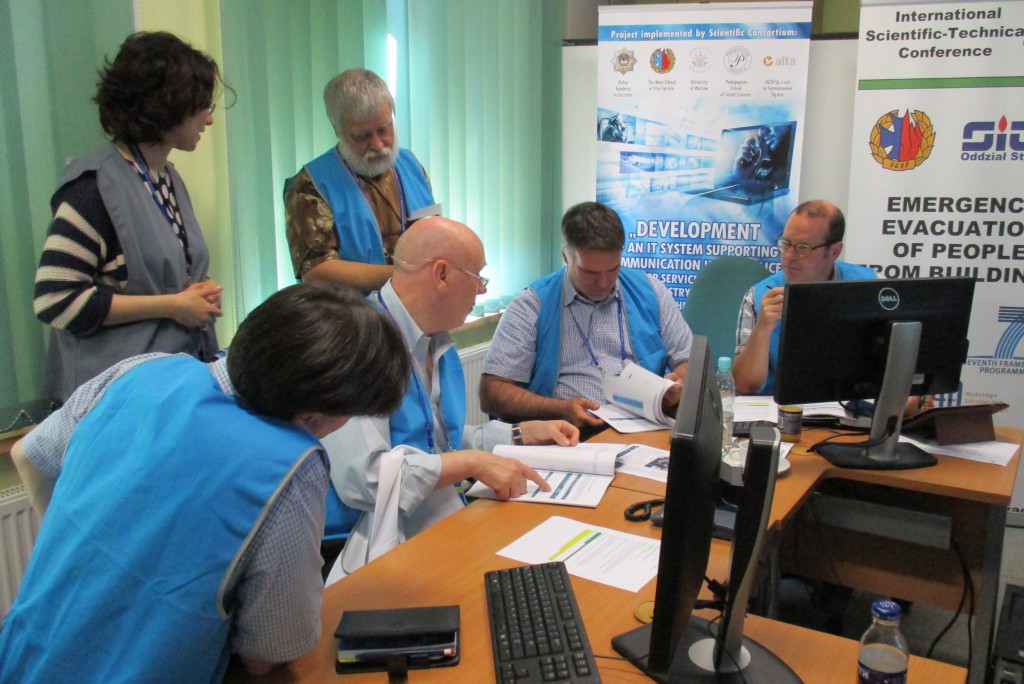